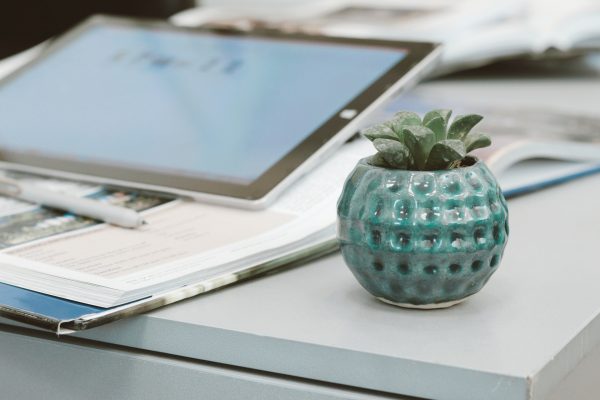 Microsoft PowerPoint is a presentation program, created by Robert Gaskins and Dennis Austin at a software company named Forethought, Inc. It was released on April 20, 1987, initially for macOS based computers only.

Microsoft acquired PowerPoint for about $14 Million, three months after it appeared. This was Microsoft’s first significant acquisition, and the company set up a new business unit for PowerPoint in Silicon Valley where Forethought had been located.

PowerPoint became a component of the Microsoft Office suite, first offered in 1989 for Macintosh and in 1990 for Windows, which bundled several other Microsoft apps.

To Get Started Please Fill In The Following Form ...

Here is your chance to learn MS Word the most popular and most widely used word-processor.

Impress your boss by using MS Excel and its rich features, an application used in most organizations.

With easy to use and share different types of files knowledge of Google Drive will prove to be an excellent asset to your skills.

Creating a website nowadays requires little to no knowledge of programming. All you need is a creative mind & imagination.