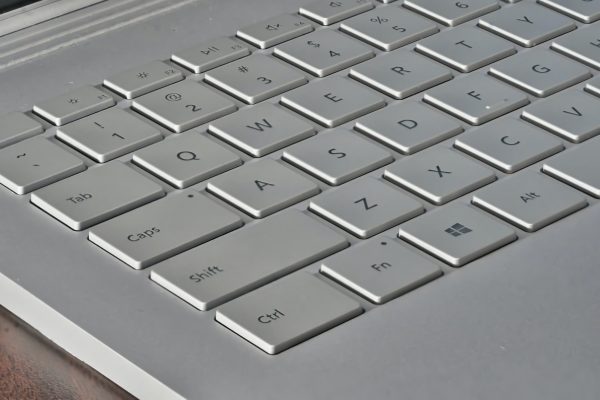 Writing your way to the top

Microsoft Word is a word processor developed by, obviously, Microsoft.

In 1981, Microsoft hired Charles Simonyi, the primary developer of Bravo, the first GUI word processor, which was developed at Xerox PARC.

To Get Started Please Fill In The Following Form ...

Here is your chance to learn MS Word the most popular and most widely used word-processor.

Impress your boss by using MS Excel and its rich features, an application used in most organizations.

With easy to use and share different types of files knowledge of Google Drive will prove to be an excellent asset to your skills.

Creating a website nowadays requires little to no knowledge of programming. All you need is a creative mind & imagination.